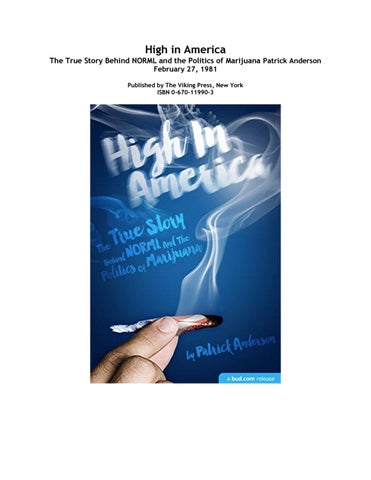 The present administration of the George Bush legacy has been embellished in many unsatisfactory practices and falsehood. The Bush presidency has been a carol of love songs shadowed in the conservative agenda-their greed has ultimately displaced the American working class in many disturbing trends that have now been the staple of our broken nation. How can America keep filtering billions of dollars to the Middle-Eastern War when our homeland desperately needs these funds to repair our tainted system?

The United States current state of affairs is in dire need of immediate repair, our health care system is in shambles, and our minimum wage is in need of innovative over-haul to adjust it to the new century American workers face.

Our nation has out-sourced too many American made factories and manufacturing jobs to the ever growing sector of China, India and Pakistan..,-so where does that leave the American middle-class? Simply put, nowhere to run from our government handshakes and favors that do not benefit the working class of our nation.

The pursuit of the American dream has fallen upon death ears, leaving many less prepared for the future and opulence of our multi-colored nation. The Bush present visit of many Afrikaans provinces is truly a cosmetic make-up for the present McCain quest for the nomination of the republican party-politics as usual. George Walker Bush knows how to play the political game well, his father was the ultimate player when it came to the manipulation of American politics.

At the present state-leaders of the African nation and most of the provinces will accept Bush invitation as an empty promise that was never fulfilled during his seven year term. Mediation has never been one of George Bush strong points, and his diplomatic flare has been none the less a failure to integrate policies that would have united several poor nations in a quest for peace and prosperity. Vietnam did the same thing to our nation-as the war in Iraq has, it has been unfortunate love affair that has been separated in a damaged divorce.

Many American middle class are reaching out to a government that will not engage our sanity in the needs and the problems that will start to heal a nation under continuous duress. The present economic standings for the less privilege has become ever clear-the American dream has become what it is for so many whom have fallen on hard times.

If you have noticed, the housing market and American dollar has decreased at a steady rate over the last seven years-the yen in China has more value than the American dollar. Our nation also has seen a decline in many products that were once shipped to many over-sea countries, and was once the staple of world trade. The United States government has also neglected to acknowledge the NAFTA trade inaccuracies and corruptible profits that gave way to China becoming the technological force to be reckoned with in a no fair trade act.

You could actually write a term paper on what he was trying to mandate under constitutional law-many of his efforts were shot down by a conservative congress that denied his ability to change laws that were not only outdated, but were obscure in the relation to the approaching twentieth century. Jimmy Carter term as the 39th President of the United States was short lived by a legacy of American and foreign policies that overshadowed all of the great and awe inspiring interactions he negated with many foreign countries.

One of the most prolific failures of Bill Clinton's presidency was his acknowledgement when the genocide was raping the people of Rwanda; the United States government turned a blind eye to the genocide that claimed more than one hundred thousand lives. His apology was a stale response when he visited the nation of Rwanda, too late, too little too soon. Bill Clinton failure to respond to the needs of the Afrikaans infected by the Aids virus-was none other than partisan politics as usual, during this period there were doctors that purposely infected thousands of Afrikaans with the Aids virus.

The United Nations wee warned by many BBC journalist and American journalist that there were doctors performing unethical experiments on many African people in Ethiopia, Kenya, Uganda and a few other provinces.

Now as we have come into the reality of the twentieth century-which presidential candidate has the appeal and courage to fight for the rights of the working class in America? Does Barack Obama have what it takes to sterilize the present failed policies and mandates that are strangling our country in debt and false promises? Our nation is ready for a change of pace from the abnormality of political divide, which separates our country in uncertainness and fear of tomorrow.

The fundamental structure of America is changing-our landscape is that in need of requiring a new and acquiescent song of peace and prosperity for all.