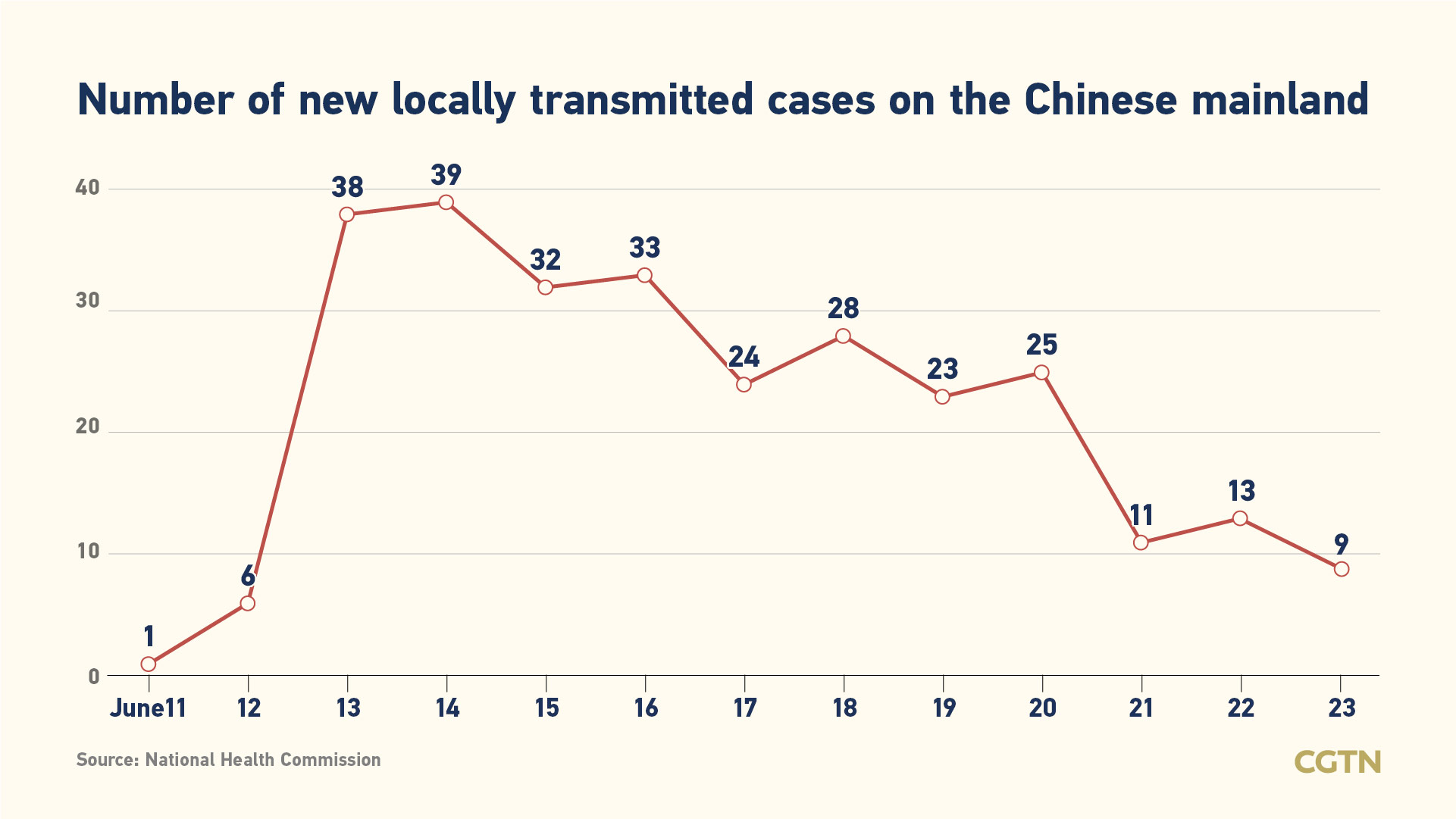 A hearing for "Billy's Law" is scheduled before the House Subcommittee on Crime, Terrorism and Homeland Security on January 21, 2010. The bill is named after Billy Smolinski, who went missing from his Waterbury, Connecticut home on August 24, 2004. It was introduced into Congress by Congressman Chris Murphy (D-CT) and is also known as the Statute to Help Find the Missing (H.R. 3695). As presented to the House Judiciary on October 1, 2009, the bill would provide ¬¬¬¬¬¬¬¬¬¬¬¬¬¬¬$2.4 million for the National Missing and Unidentified Persons System (www.namus.gov).

The NamUs database is designed to help police and the public link those reported missing with the 40,000 unidentified dead in the coroner offices around the country. A match through DNA or identification by loved ones means that the missing person is one of the dead. The purpose of the database is to aid people who are looking for missing loved ones, such as Jan Smolinski of Connecticut.

Smolinski has been looking for her son Billy since he went missing. Smolinski's efforts to find her son have led her through an unbelievable bureaucratic quagmire. Her efforts to change the American system have made her something of a folk hero among many Americans. She will testify at the hearing on January 21st.

Another $10 million would go to the Attorney General for an "incentive grants program" to encourage local, state, and tribal agencies to promptly report information on missing persons and unidentified dead bodies.

Section Four (4) of the bill would provide for sharing of information between the National Crime Information Center (NCIC) database at the Federal Bureau of Investigation and the NamUs database. Both databases hold information on the missing and on the unidentified dead.

Many questions are being asked about the 40,000 dead. Who were they? How did they die? Were they murdered? If so, who murdered them? Some of the dead bodies or remains have been held by police for decades, mysteries waiting to be solved.