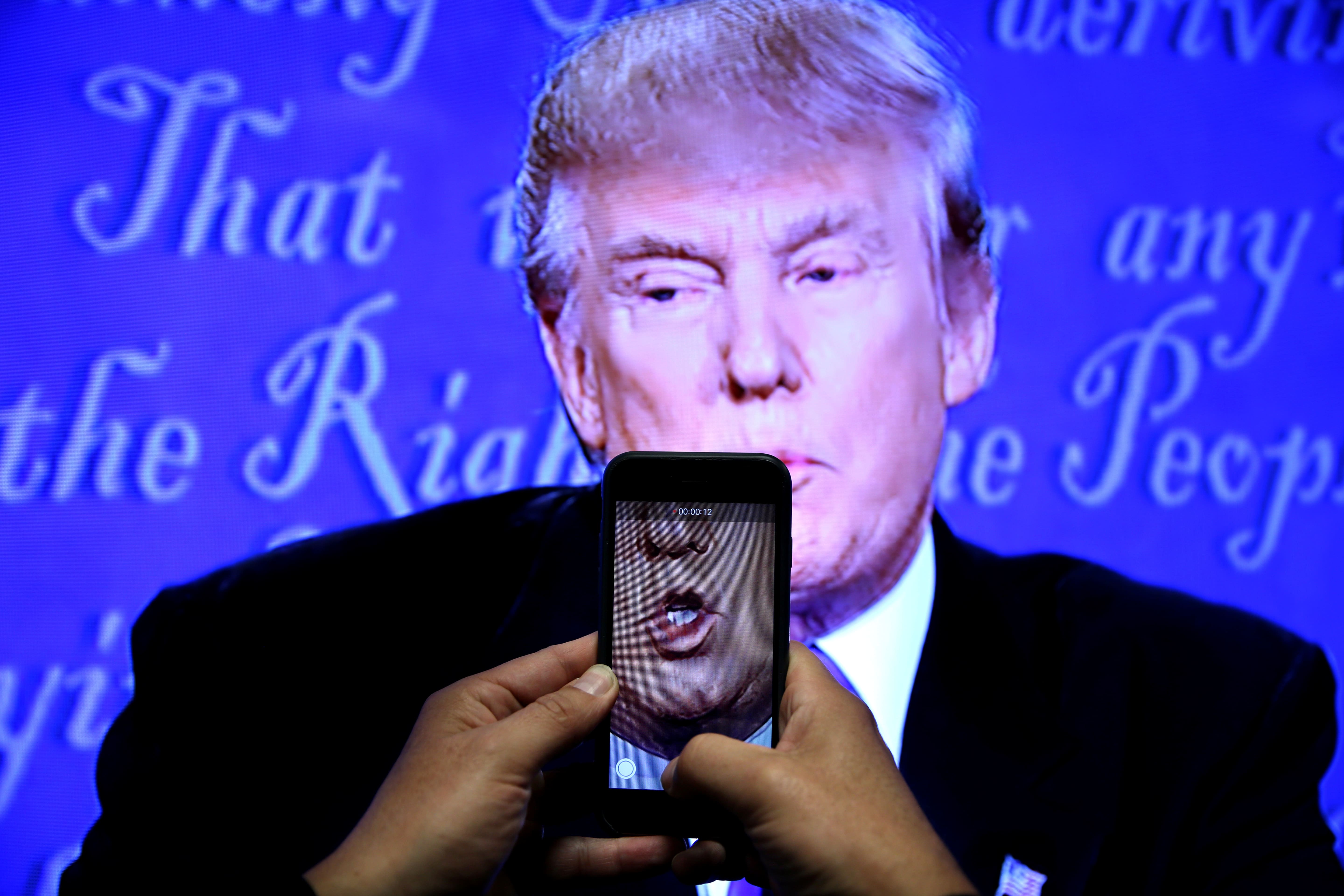 Twitter, Face book, My space, Google, Yahoo, and thousands of other social networking sites have forever changed Politics not only in America but also around the world. It was the summer of 2008 and we were in the height of the Presidential campaign. Then candidate Obama was in a fierce battle against the seasoned political veteran John McCain. Barack Obama being a fairly new face in American politics had just defeated the highly popular and presumed democratic candidate in Hilary Clinton. Obama launched a campaign like no one had ever seen before, a campaign that embraced new media and attracted demographics that traditionally had rarely been interested in voting or let alone politics all together. The young vote was penetrated for the first time in a long time. The "show me now generation" or so it is called is the generation that has made new media a way of life.

New media over the past ten years has changed the way we communicate for ever. First of all it's cheaper, and secondly it's extremely more convenient to access versus trying to find a newspaper stand, heading down to the local library, or sending a message via snail mail. In a five minute time span I am able to communicate with over fortey percent of my high school graduation class, check over five local news paper headlines from around the country, and im able get the latest call to action from my local political headquarters. From news blogs, to Facebook I am always connected to everyone all the time. During the campaign at times it almost didn't seem to be a fair fight between the two candidates. One's approach was traditional-grassroots, by knocking on doors and executing thousands of low ball robo-calls. The other candidates approach was also grassroots; it was new age grassroots campaign. By sending daily messages via twitter, facebook, and email updating followers on the status of the campaign and calling all to action, Barack Obama became the "Hip" candidate a candidate that young people could identify with.

Never before has a media outlet allowed for a politician to have instant access to the masses twenty four hours a day, seven days a week, also allowing for market segmentation (targeting a specific demographic). Followers signed on to Facebook and Twitter and added Barack Obama as a friend thus allowing them to follow the future presidents every move at the same time receiving updates on his political agenda. In the past, unless you were a part of the local chapter for your political party you would only have television and newspapers to receive your information. New media has allowed for millions to instantly become a part of the political system.

For better or for worse politics will forever be changed. Newspapers, news letters, and traditional magazines have begun to suffer significantly due to emergence of new media. This generation has really adopted the new media blitz and for a politician to get his or her message out they will have to adapt to the new marketing methods in order to be affective and efficient, and who knows….. if done right he/she may become the next President of the United States.