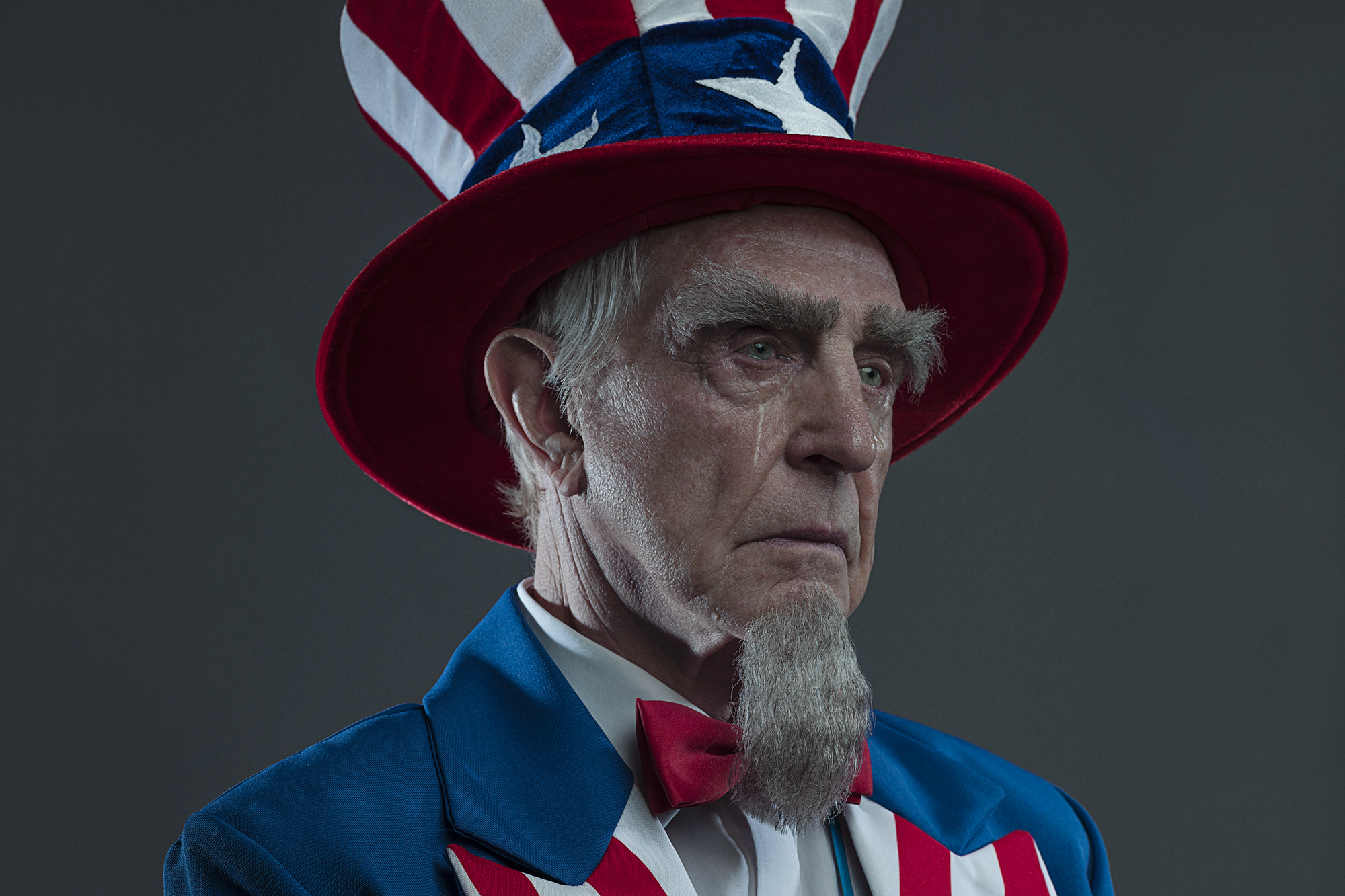 There is one aspect of American politics that grates on my very last nerve: the complete and utter lack of common sense. I know, I know. I realize there would be a lot of members of Congress at their local soup kitchens (not there for a photo op) if common sense were a . That doesn’t mean that we as Americans have to ignore our common sense and gut instinct. It does not mean we have to abandon our principles and keep our mouths shut when we are grievously concerned about the actions our elected members are taking. It does not mean we have to keep quiet to our peers and community when we see something is very off.

I have several topics I wish to address regarding the complete contradictions present in current American political debate. For now, I will start with the death penalty.

Crimes punishable by death are generally various forms of murder. But not just any murder. Not justifiable homicide, of which there were 192 committed in 2005 (by non-law enforcement individuals). We are talking about BAD murder. For example, raping and killing children, murder involving torture and murder during a kidnapping (all from the Bureau of Justice list of capital offenses). I happen to agree that these offenses should be punishable by death. So would most people.

Here’s where things go awry. The American public is all about saving children, making sure they have school lunch programs, health care, etc. But we get squeamish when someone is sent to death row for raping and mutilating children. There is a case before the Supreme Court that is looking at the methods employed in execution of death row inmates – as cruel and unusual punishment. My question is: WHY?

Why are we concerned with whether or not these scum bags that rape and mutilate people, especially children, suffer when they are put to death as punishment for their crimes? Isn’t that the point of capital punishment? These evil morsels of the human population are given last rites if requested, a last meal per request, and a very humane passing. Did these criminals offer this to their victims? Did they offer them the opportunity to say goodbye to their loved ones before being defiled, mutilated, etc? NO. So, why should we extend to them these “rights”? When did we decide as a society that these people deserved rights that they did not grant to their victims???

There was a time in this country that appeals were non-existent and you were hung for stealing a horse. I am not stating that we should go back to that entirely, but in some form, yes, we should. If you are convicted of an aggravated sexual battery, or if you are convicted of raping or molesting a child, YOU should be on death row. There is no rehabilitation for these people. Why should we as a society condone the re-infiltration of these sick individuals to prey upon someone else? As for these anti-death penalty people, yes, there have been a few cases of innocent people on death row. However, in light of technological advances such as DNA, there is a much smaller chance of an innocent person being sent to death row. If anything, there are murderers sent free because of “reasonable doubt.” However, if the preponderence of guilt is such that a jury decides a person is responsible for taking a human life in a manner unbelievable to the majority of society, why waste taxpayer dollars?

Our society has decided that criminals have a special niche in life – they were abused, or lived a lousy childhood, or whatever. I say “BULL!” Who hasn’t had a messed up childhood? Does this condone bad behavior in any form? NO. It does not.

A rope and gallows are much more cost effective and justified than making sure these murderers don’t feel a thing. I am all in favor of pubic executiion. We as a country need to decide who deserves justice, the criminal or the victim. However cold it may seem, I will never care if a murderer of a child suffers in his last minutes of life. Quite frankly, I believe suffering is the least they could do for the crime they committed.