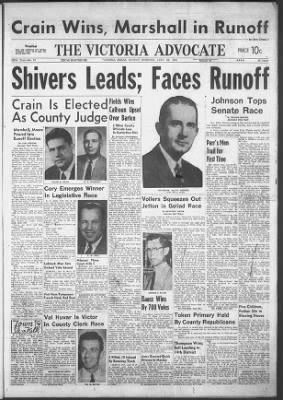 These are your Hot Latin American News Quickies for July 5th, 2009. Be sure to check them out and go on to read the whole news stories later.

After the 72 hr-ultimatum to reinstate Honduras has ended, OAS has said that Honduras will be suspended from the organization if de-facto president Micheletti does not step down and reinstate ousted president Zelaya. Micheletti and his government has responded withdrawing themselves from the OAS leaving the OAS with no diplomatic clout to do anything. Additionally, Michelletti has said that they will not reinstate Zelaya and will jail him if he returns to Honduras. Zelaya is said to that would arrive to his country between 1300 and 1400 local time (1900 to 2000 GMT). OAS president Insulza would accompany him to Honduras. According to different blogs, (including this one) Zelaya should not return to Honduras because there will be a blood bath on the streets. In an interesting story and twist to the Honduras coup, some sources are saying that Obama has signed with Obama and Castro in condemning the "ousting" as illegal and demanding the return of Zelaya to power. (I day "illegal" because some people are telling that the military were obeying a "court order" to oust him)

According to www.cubatravelservices.com, now is possible to flight nonstop to Cuba from Los Angeles, CA. Flight time is less than 5 1/2 hours. You will be traveling on a chartered Continental Airlines Boeing 737-800, which has 150 passengers capacity. Round-trip adult costs? from $689 plus tax.

In another round of wave of nationalizations, Chavez has nationalized the country's third largest bank (Banco de Venezuela). The nationalization is actually a government purchase for $1.05 billion, according to a deal announced in May. The first payment – $630 million – was made last Friday.

Honduras Removes Itself from Organization of American States

Honduras: There Will Be Blood

obama sides with chavez and castro