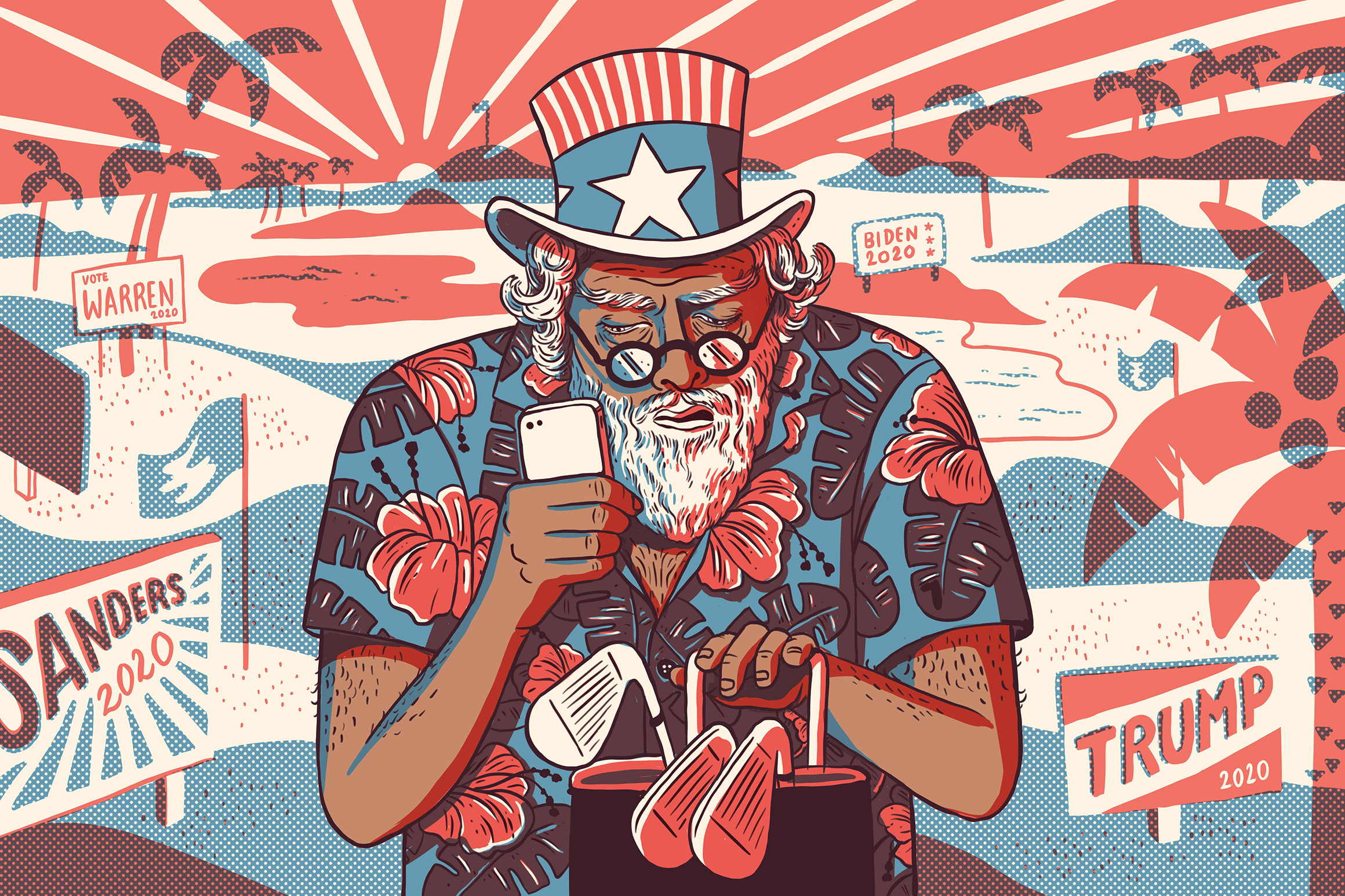 It seems as though each article I write about this election, always comes back to the simple fact. That fact is, America was founded on What The PEOPLE wanted to happen. Originally, the founding fathers were passionately concerned about the PEOPLE. Every decision was based on what was good for the people of America.

In watching many historical recreations and reading books about the history of our country, I have found that even though there was bad attitudes and selfish behavior in the days of our ancestors, there was true patriotism and true belief in this great country. I think this attitude is still a part of this country. I think there are many great human beings that love this country and have tremendous pride.

What I also believe is, through a progressive lack of leadership and our quest for the life of the rich and famous, we have negated our responsibility as Americans. We have sat back and allowed the government to direct our lives and to abuse our trust. They have made us look like agressive, evil people. It doesn't matter that the average person walking down the street may help everyone, be a totally wonderful human being or anything else positive. Our GOVERNMENT has created the bad reputation that America has. They have made us look like we are always trying to be the agressor or the ones in power.

The question here is, Are we going to continue to STAND BY and look like clowns or are we going to stand up and say what we think. Instead of being sheep through yet another election, I choose to speak up.

Enough with the damn politics people!

America is on the verge of crisis. We are hated, the dollar is worth almost nothing, the foreign oil companies are nailing us to the proverbial cross and countries are laughing at us across the globe for the Iraq war. Health care is out of reach for a majority of Americans, people are losing their jobs, their homes and their lives.

Last, but most assuredly not least are the over 4000 now soldiers that have left families. Families that our beloved Government doesn't even begin to compensate for their loss. The many more thousands who are permanently disabled either physically or mentally that depend on the horrors of the VA to provide health care.

Those are the things everyone should be talking about. While John McCain is running around Iraq saying whatever pops in his senile brain, Clinton is steadily bashing Obama. Now Obama has been forced to respond in kind. All the while people are still facing issues. Minute by minute, hour by hour. No matter what the tv is talking about, they still have to deal with how to feed their children supper or care for their spouse who can't work and is disabled.

All the arguing and talking trash by the people who we TRUST to lead us, just causes more stress. People are struggling in this country to remain confident in our government. That is like giving the government a free ticket to use and abuse us. The more we TRUST, the more they USE…….

It is time America. If you are supporting McCain, that is your right in this country. Food for thought: Are you really so unconcerned with what is GOOD for America, that you are willing to sacrifice more lives to try and be right? Can we afford to continue to be in debt?

He is just more of George Bush. Cocky, arrogant, and mislead. He doesn't have a clue about what to do about any issues other than the war. He is betting the farm on the war. MORE OF THE SAME. His constant reference to anything WAR is where the truth lies. Ask him about the real issues and see what he says? Does he even have any intention of doing anything about health care, the mortgage crisis or anything else. I haven't heard him even mention any of that.

If you are a Clinton supporter, again good for exercising your rights. Food for thought: When is Hillary going to focus on anything, while all the press and ill wishers are going to do is dredge up the past. She won't be allowed to focus on anything else. Bill will be a constant reminder of the past and his mistakes will overshadow anything she may be able to do. Not to mention that Hillary is a see-sawer. She goes back and forth. Do we want backbone or crowd pleasing? The only backbone she has shown was talking trash in order to divert the focus on the issues. How can we depend on that kind of Presidency?

If you are an Obama supporter my Food for thought is: Once every so often someone comes along that makes you sit up and listen better than usual. While I am still listening, I see hope like never before in my lifetime with the exception of Ronald Reagan. Yes I have been Republican for many years.

The question is not whether you are Republican or Democrat. The question is, What do you want for America? Do you want war, foreclosures, $5.00 gas, no jobs? Do you want to continue to sit at home and watch the clowns in Washington play with OUR LIVES? I don't.

Every time I hear the figures for the retirement plans of the President and the other members of the government, I want to scream. They go up there and no matter how bad of a job they do, they leave in high cotton. What?

Barack Obama is a mixed race American, who has spent time being around the people whose lives are the hardest. He has seen the struggles that they live with. He is honest. He is a PROUD AMERICAN. He is trying to unite America and give their voice back to the PEOPLE. A voice that the founding fathers gave them. Our voice is disappearing America folks. We are slowly creating laws and patterns that will eventually take away the very freedoms the founding fathers fought so patriotically for.

If you opt out of the responsibility of trying to start the change in this election, you can't complain later. The ISSUES need ACTION. The POLITICS need to be stopped. The obvious truth in this election is that you can get a clear vision of WHO is truly interested in America, by listening to what they are talking about.

Is it going to be the year of change or 4 more years of the same quagmire we have been in forever. Your choice, Your vote. Don't vote with your head and tradition. Vote with your mind and your heart.